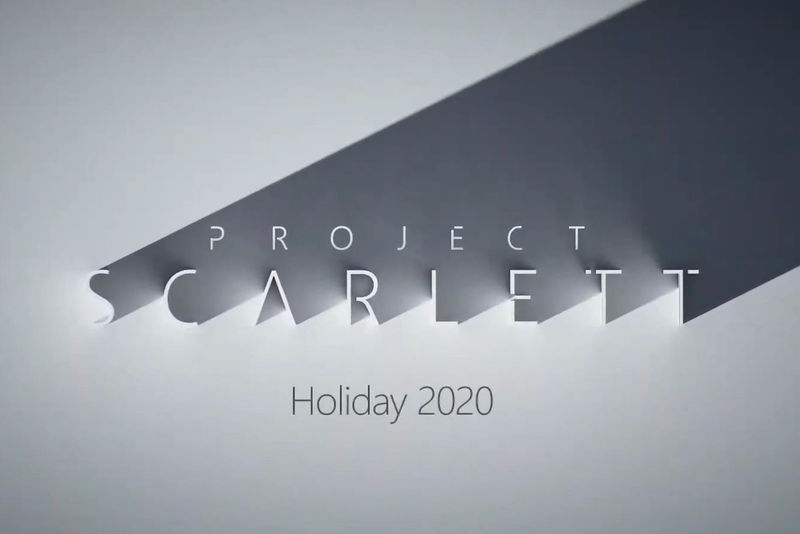 Daniel Johnson — June 11, 2019 — Tech
References: engadget & hypebeast
Share on Facebook Share on Twitter Share on LinkedIn Share on Pinterest
Microsoft announced its new Xbox model at E3 2019, the model's real name has not yet been released but the company is currently referring to it as Project Scarlett. This release will be paired with the next iteration of Halo, titled Halo Infinite, and will take place during the winter holiday season in 2020. Just like when Microsoft announced its Xbox One X in 2017, it didn't release the product's real name or show the design, instead, the announcement focused on the specs of the device.

The new Xbox model will have an AMD processor that was specifically designed for the device, the new processor will be four times as powerful as the one used on the previous Xbox model. Project Scarlett will also have a next-gen SSD, this will make the console approximately 40 times faster than other console models.