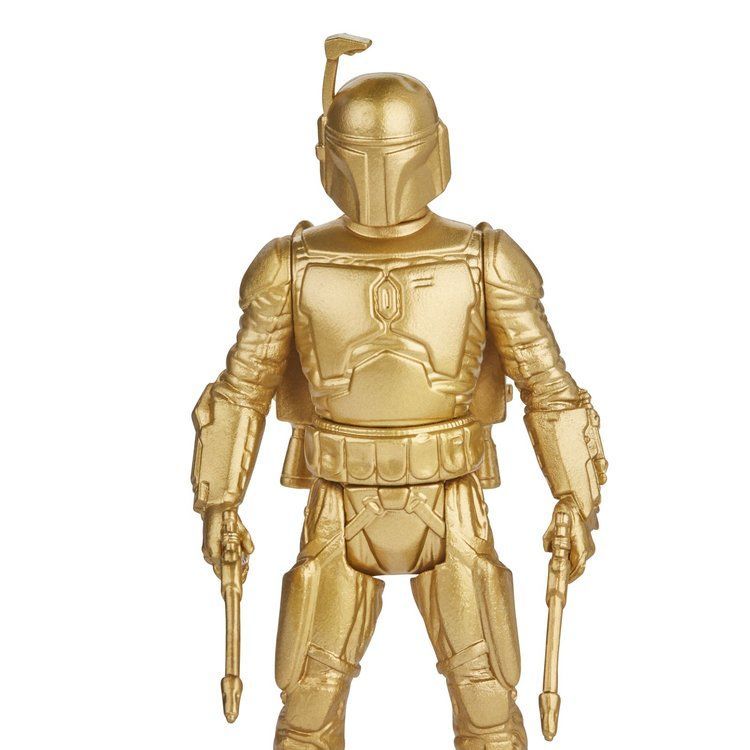 The new packs in the Skywalker Sega include figures of Finn Poe, Rey, Kylo Ren, Darth Maul, Yoda and more. There were also a number of additions to Hasbro's Vintage Collection, where each of the new items will be released in the Fall of 2019. The most noteworthy addition to the collection is a Luke Skywalker figure, made to resemble the character at the end of A New Hope.

The new Star Wars toys are able to bridge generational gaps for consumers. Children are interested in toys, especially as new Star Wars movies are popular and continue to be released. However, the toys also peak some nostalgia in many of the parents making the purchase, as they may remember when the original movies were released.