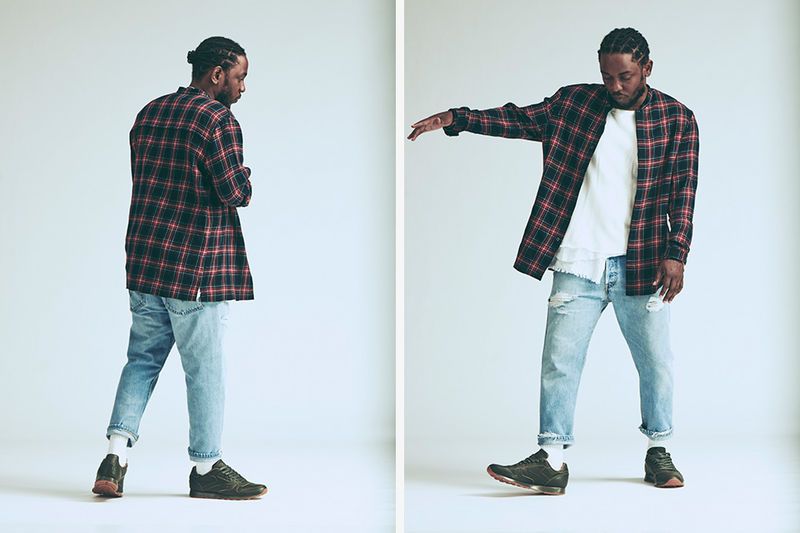 These New Reebok Classics Were Made with Kendrick Lamar's Input

Mostly monochrome, the sneakers feature a deep olive colorway that pairs well with the sleek leather it marks. On the upper, Reebok's branding is included in a minimal imprint, allowing the one-toned colorway to stay consistent. Additionally, the lining is a deep tan, which complements the matching bottom of the sole. Artful olive stitching adorns the uppers, working well with the layers of leather that add more depth to the new Reebok Classics.

Similarly to how Reebok's branding is included, the words "BLUE" and "RED" are shown on the heels of the sneakers -- referring to the divide between gangs and the danger that comes from it.
2.9
Score
Popularity
Activity
Freshness
Access Advisory Services