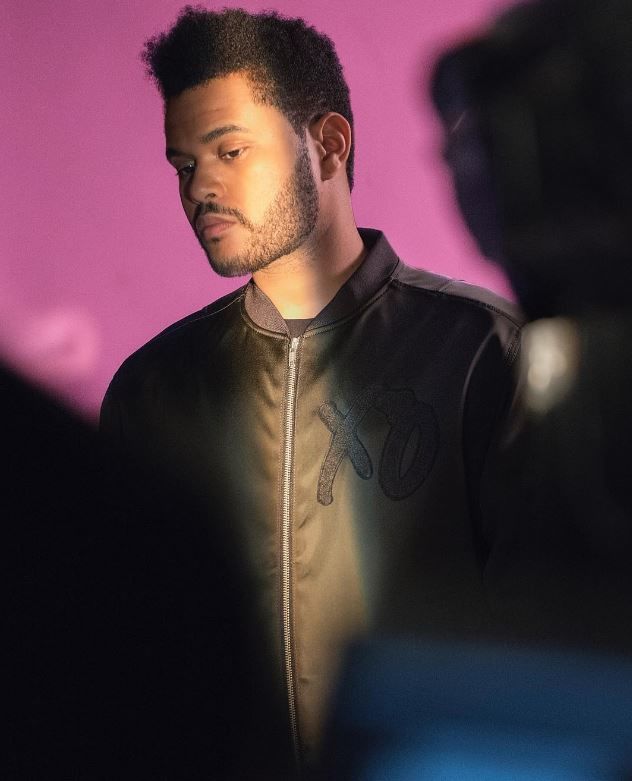 With the Canadian singer having already successfully produced his own merchandise, as well as partnering with PUMA, the new H&M collaboration is destined to be great.

So far, The Weeknd has released little information about his plans with the retailer, only telling his fans on Instagram that he'd be launching a campaign with H&M during March of 2017. Given his past designs however, it's likely that he'll include his 'XO' record label's branding on the pieces and make use of minimalist black and white combinations.
2
Score
Popularity
Activity
Freshness
Jeremy Gutsche Keynote Speaker