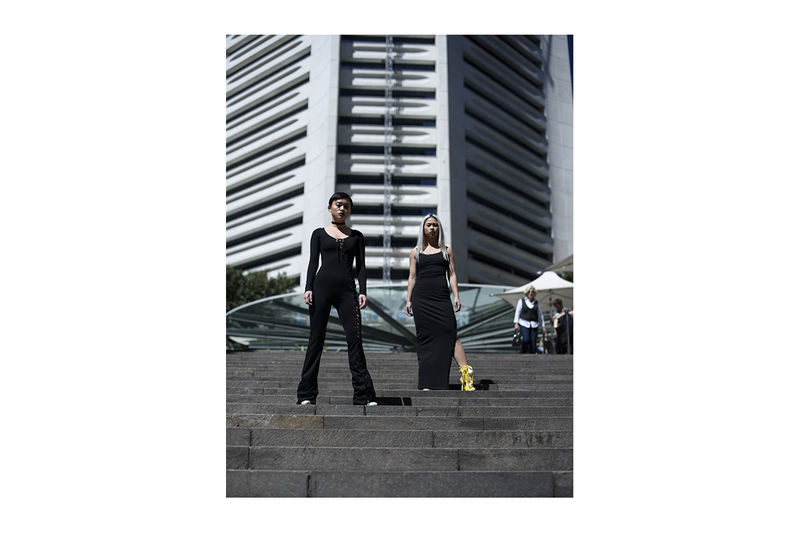 A one-piece is shown throughout a selection of the pictures, which features corset-like detailing up the leg and through the side of the hip, continuing up along to the center of the chest. In addition to this, the bodysuit supplies female figures with a complementary shape, as the flared legs of the pants help to balance it out. In terms of tight-fitting ensembles, the new FENTY PUMA shoot from Highsnobiety also includes a long black dress that pairs wells with the bodysuit that it's often pictured alongside.

A bit more traditional in appearance, the dress forms to its wearer's curves and incorporates a slit up the leg to allow for more fluid movement. Also spotlighted are a selection of athletic-inspired heels, oversized pants, hoodies, tees and accessories.
1.3
Score
Popularity
Activity
Freshness
View Innovation Webinars

Ankle-Gripping Sneakers
These Red Sneakers Were Designed for Optimal Comfort