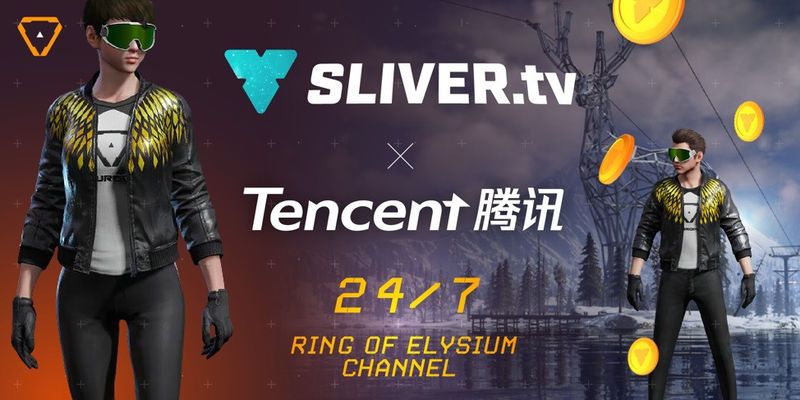 Tencent and Silver.tv are Launching a New eSports Channel

This new esports channel is being built with the viewer in mind and will incorporate interactive features, such as predictions, trivia and prizes for viewers. According to Tencent Games, “We want viewers to be able to become part of the esports experience and will be able to do so with the interactive esports channel with Sliver.tv.” All the companies involved will also add in-game items to Ring of Elysium, which can be purchased exclusively on Silver.tv.