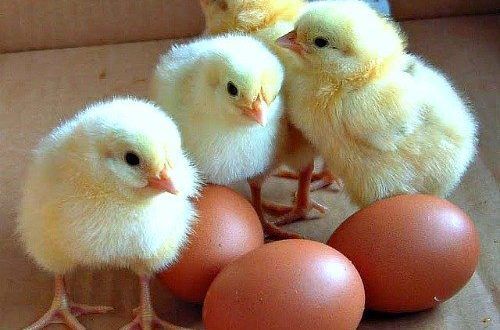 The FUNAAB Alpha is a New Chicken Breed in Nigeria

The goal of this scientific endeavor was to develop a Nigerian-based chicken breed that would attract a global demand, and according to researchers, the FUNAAB Alpha meets international standards. The breed is regarded as a dual-purposed chicken, meaning it's suitable for households, egg production, and poultry meat. To produce the final results, scientists at the university underwent "rigorous selection, cross breeding, as well as on-station and on-farm testing across five agro-ecological zones of Nigeria."

Currently, the poultry line of the FUNAAB Alpha is available on the market, while the egg-only line will be available in the next two to three years.
2.4
Score
Popularity
Activity
Freshness
Get Trend Hunter Dashboard