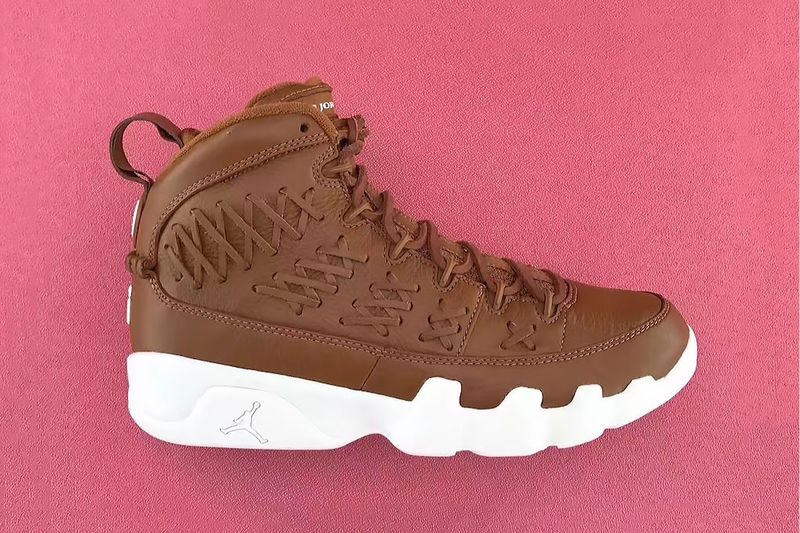 The new Air Jordan 9s feature statement stitching all over their leather uppers, which gives them the appearance of baseball gloves. Although the silhouette itself of the sneakers is ideal for basketball players due to the level of support they offer the wearer's ankles, the design of the uppers honors the sport of baseball. The new Air Jordan 9s feature this contrasting design in celebration of Michael Jordan's short stint as a professional baseball player.

In order to keep the release exclusive, the new Air Jordan 9s will be available in limited quantities, with only 2,000 available for purchase worldwide.
5.5
Score
Popularity
Activity
Freshness
Attend Future Festival