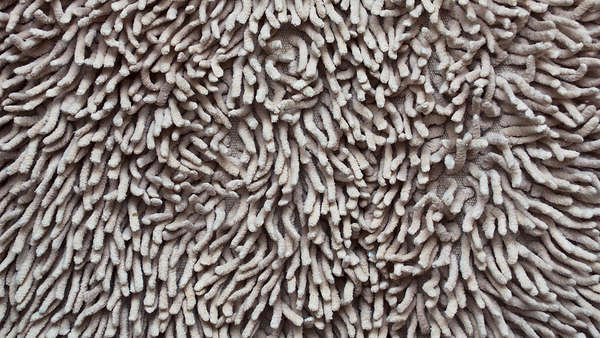 Meghan Young — February 6, 2013 — Eco
References: interface & fastcoexist
Share on Facebook Share on Twitter Share on LinkedIn Share on Pinterest
NetWorks by Interface, a carpet company founded by Ray Anderson, is a new initiative that aims to reduce the amount of fishing gear waste, namely nets, found in oceans around the world. As the world’s largest designer and maker of carpet tile, not to mention a company with a cause, NetWorks by Interface will provide people with a daily need while cleaning up the environment in the process.

Collaborating with the Zoological Society of London, NetWorks by Interface recently launched its pilot program in Philippines’ Danajon Bank, a threatened coral reef. So far it has collected one ton of disposed nets and involved more than a thousand people in 15 local villages. By April, organizers hope to collect 20 tons of nets as well as establish a self-financing model to pay villages for net collection.
2.3
Score
Popularity
Activity
Freshness
Get Trend Hunter Dashboard