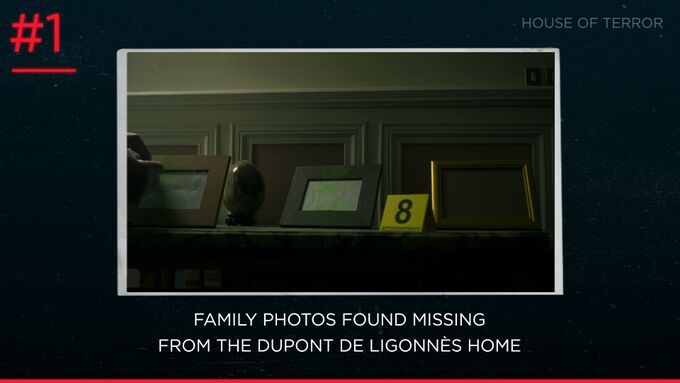 Laura McQuarrie — July 13, 2020 — Marketing
References: drive.google & designtaxi
Share on Facebook Share on Twitter Share on LinkedIn Share on Pinterest
Netflix Unsolved Mysteries recently launched as a show that shares real cases of "perplexing disappearances, shocking murders and paranormal encounters" and it has captured the interests of fans who can't help but start diving deeper with their own research. Naturally, Netflix wants to hear its audience's take on the unsolved and the platform shared a Reddit thread with clues and evidence.

There's also a Google Drive folder that fans can access, organized by episode, that helps fans learn more about each of the cases they'll see on the show. According to Netflix, the public folder boasts "all the assembled evidence, case files, interviews and video clips for each story that didn't make it into the final episodes," and fans can submit their tips to producers.