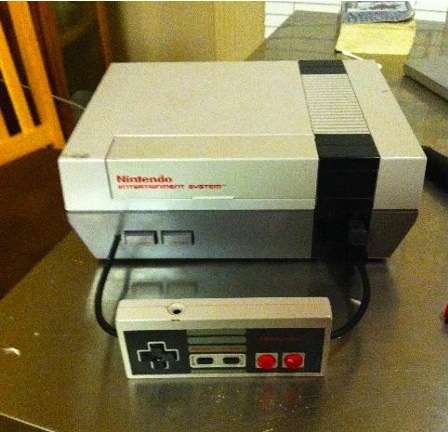 The NES Lunchbox Brings Back Retro Gaming for Hungry Gamers

Matt Ho — August 16, 2011 — Eco
References: reddit & geekologie
Before you toss your console away when it stops working, take inspiration from the NES Lunchbox and give it a new purpose in life.

Redditor Masennus had an old Nintendo console laying around and thought that perhaps throwing it away wasn't the best idea. After all, it's all been a part of most people's childhood. So instead of giving it the garbage treatment, the user decided to convert it into the NES Lunchbox. As you can see, any technical devices that were once stored inside have been removed to make place for a sandwich, a snack pack and other goodies that you look forward to eating when 12:00pm rolls around. The most hilarious thing is that Masennus has also attached a controller to it. This makes me wish I never threw my Super Nintendo away.
3.2
Score
Popularity
Activity
Freshness

Self-Heating Lunchboxes
MO:BEN Makes It Easy to Reheat Your Lunch