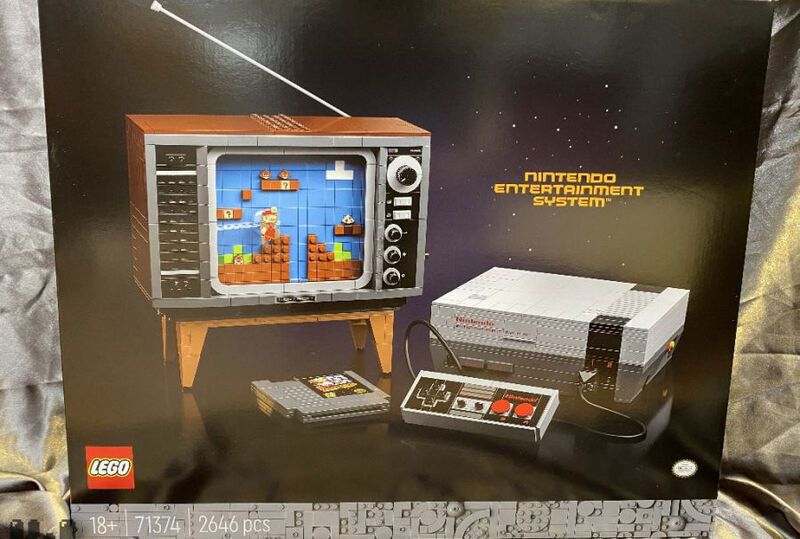 Lego is Releasing an NES Console That Consumers Can Build

Creating a replica of the vintage gaming console could pique the interest of gaming enthusiast consumers. Lego is also relating products from a collaboration with Super Mario Bros., and it appears the brand is actively attempting to appeal to gaming-focused consumers.