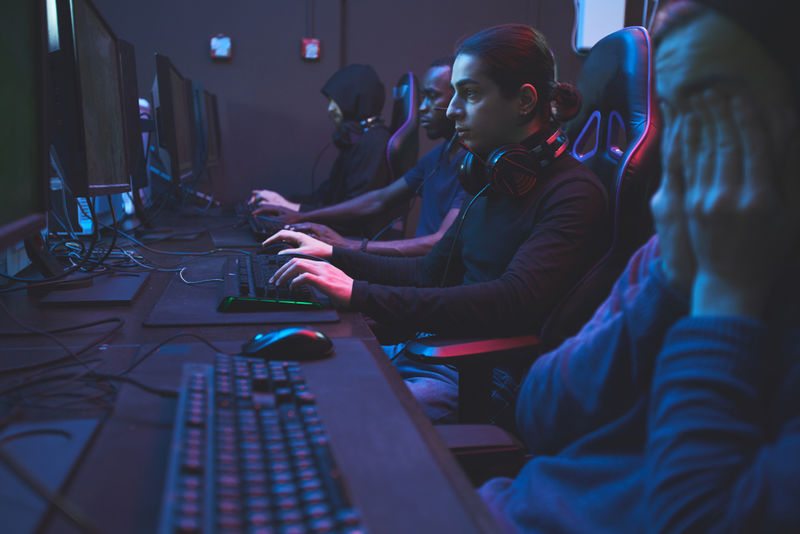 Daniel Johnson — October 8, 2019 — Business
References: nsg.gg & hypebeast
Share on Facebook Share on Twitter Share on LinkedIn Share on Pinterest
Nerd Street Gamers, an esports startup, has collaborated with the Philadelphia Wells Fargo Center, in order to open the first-ever public esports professional stadium in the United States. Nerd Street Gamers partnership will bring about an installation of a stadium that can house both esports tournaments as well as other professional events.

The Wells Fargo Center will unveil the new setup during an Overwatch tournament that takes place on September 29th, and esports events will begin to be scheduled beginning on October 9th.