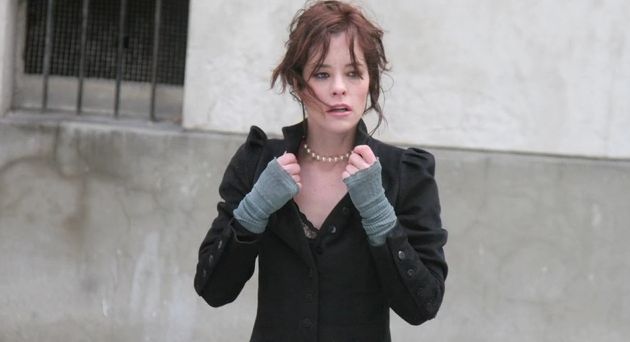 Rahul Kalvapalle — October 17, 2014 — Marketing
References: kickstarter & variety
The film Ned Rifle is the third part of a trilogy that took nearly two decades to unfold, following in the footsteps of 1997's 'Henry Fool' and 2007's 'Fay Grim'. It was also the subject of an incredibly unique and creative Kickstarter campaign.

When you're told that a film-maker is raising funds on Kickstarter to fund their movie, you'd probably think that the perks they offer to people pledging money would be things like movie merchandise, tickets or free downloads of the movie.

However, Ned Rifle offered those but also much, much more. High-level backers were offered the chance to receive credits as 'Associate Producer', 'Executive Producer' and so on simply for pledging large amounts of money. Some backers were even given cameo roles in the film as rewards for their support.
6.2
Score
Popularity
Activity
Freshness