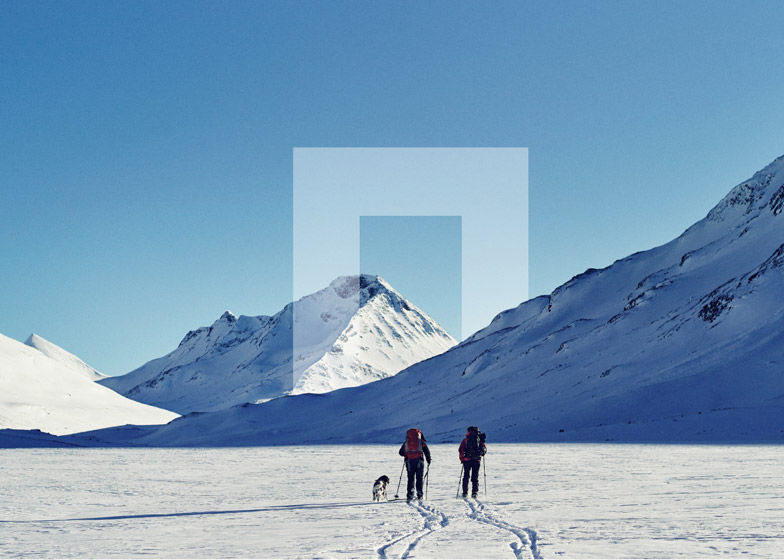 The New National Park Branding for Norway Was Created by Snohetta

The sleek, minimalist visual identity created by Snohetta encompasses signs within the park, guides, a new website, park uniforms and much more, while it employs the Calibre typeface, a san-serif font.

The new national park branding for Norway serves to unite all 44 parks under one recognizable and accessible brand. The logo, designed to represent the intersection between nature and culture, resembles a "protective frame shaped by a natural landscape curve," according to Snohetta.

The stunning new visual identity is sure to be a great launching point for a far-reaching and dynamic international marketing campaign.