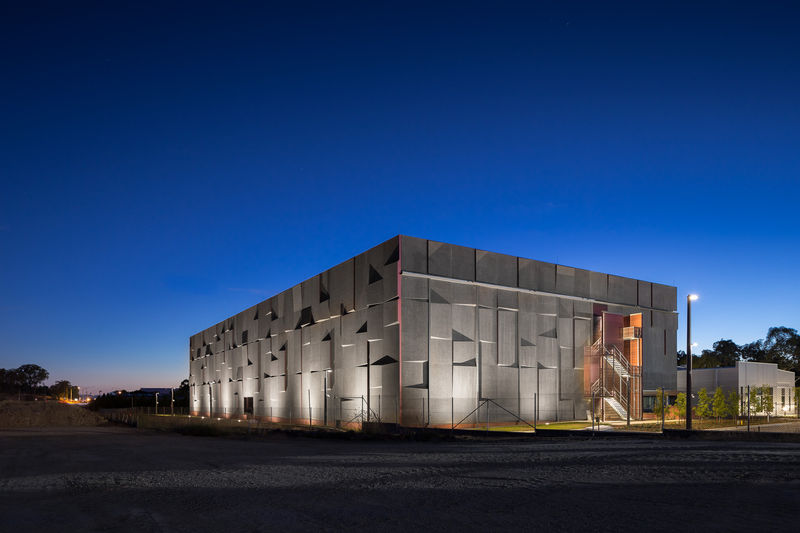 The archives, which were designed by May + Russell architects, don't look like what one would expect from a building designed to store old documents. Rather than a bland industrial look, the National Archive Preservation Facility is covered in an interesting, angular facade that looks almost like boxes being opened and closed — a fitting image considering the objects inside.

The archives held in the NAPF include over 15 million paper and audio visual records. With such a massive wealth of documents, the building's architects were concerned with expressing the passage of time wherever possible in and around the building.
1.2
Score
Popularity
Activity
Freshness
Get the 2021 Trend Report FREE