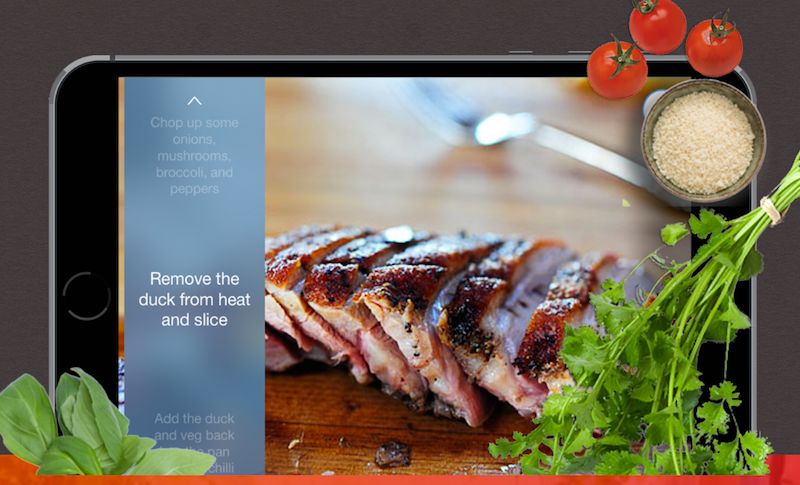 Joey Haar — August 24, 2016 — Tech
References: napkin.io & lifehacker
The Internet has allowed amateur chefs and foodies everywhere to experiment with dishes, but the Napkin app eliminates one of the big problems with online recipes. Since constantly pulling out one's phone to check the next step in a recipe can be frustrating, the Napkin app will read the steps aloud, letting users focus on their food instead of their phones.

The app works through voice control: Napkin will read the first step in a recipe, and, once finished, the user can say "next" and Napkin will read out the following step. To keep the app's readings clear, each recipe is read from a real person's recording. As such, the app has a relatively limited selection of recipes. That number is set to grow, though, and the recipes currently available are delicious in and of themselves.
3.6
Score
Popularity
Activity
Freshness