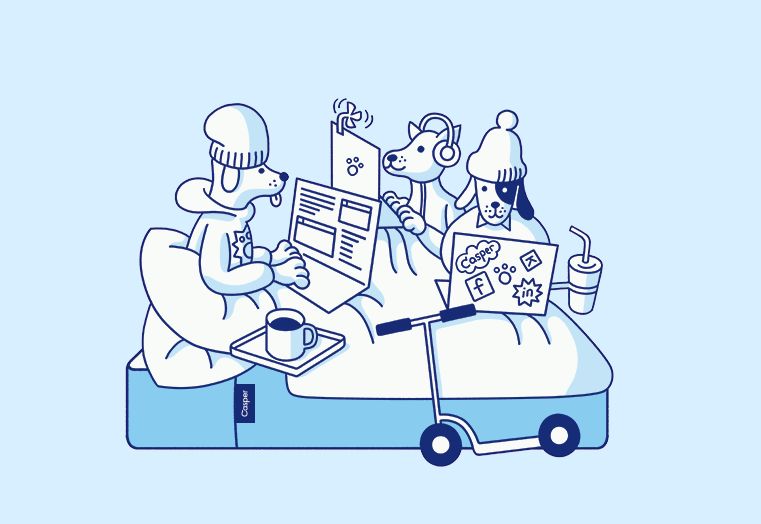 Meghan Young — March 29, 2016 — Art & Design
References: Casper & websper
Share on Facebook Share on Twitter Share on LinkedIn Share on Pinterest
It's undeniable that sleep plays a crucial role in a person's overall health. Casper, the revolutionary bed-in-a-box startup, has created the Nap Like a Boss campaign in order to focus on the impact work hours can have on sleep. According to a recent press release, the brand "recently conducted a study of consumer sleeping habits, and learned that a majority of Canadians would sacrifice traditional office perks for the opportunity to take mid-day naps."

With this in mind, the Nap Like a Boss contest was born. Canadians can nominate their office for a nap room supplied by Casper itself. Complete with two twin beds, two West Elm bed frames, 20 pajamas from Frank and Oak, 20 Casper socks and more, it's a jackpot few will want to miss out on.
5
Score
Popularity
Activity
Freshness
Access Advisory Services