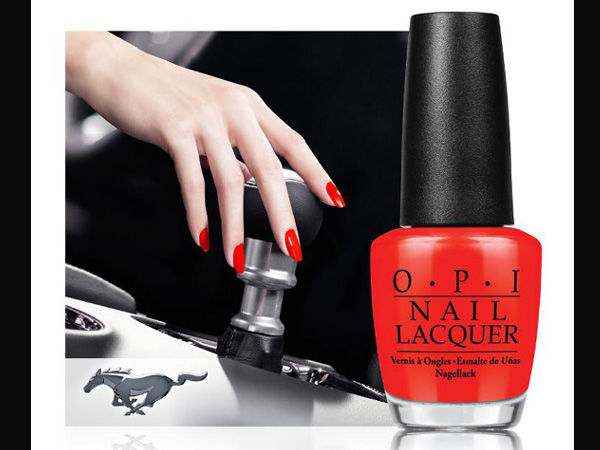 One of the line's polishes will represent the iconic pony car's most popular paint job color, which is appropriately named 'Racer Red.' The remaining Mustang nail colors are unknown to the general public, but some can assume, based off other sought-after paint choices, that the collection could include a "break for me blue," or even a "geared up green."

The collection is set to release internationally in July of this year.
2.9
Score
Popularity
Activity
Freshness
Attend Future Festival