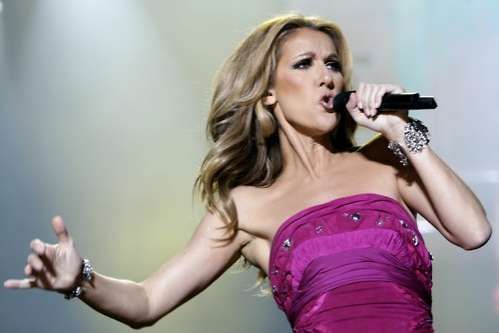 Jason Soy — December 15, 2011 — Pop Culture
References: music-faces.tumblr & darrydonuts.tumblr
Share on Facebook Share on Twitter Share on LinkedIn Share on Pinterest
Great singers often contort their facial features in order to hit high notes, and this Music Faces Tumblr captures those candid moments for the sake of comedy. Sure, singers don't look ridiculous live when they make these odd expressions for mere fractions of a second, but luckily, photography was invented and humans can now document the strangeness that is the looks on musicians' faces.

Most of the pictures on Music Faces come from live concerts, which means many of the performers seen don't have the luxury of television make-up crews to pretty them up. Be warned, this blog may potentially ruin the untainted image of your favorite musicians.
1.6
Score
Popularity
Activity
Freshness
Get Better and Faster

50 Justin Bieber Innovations
From Portraits Made of Cheese to Magazine Covers, Biebs is Everywhere