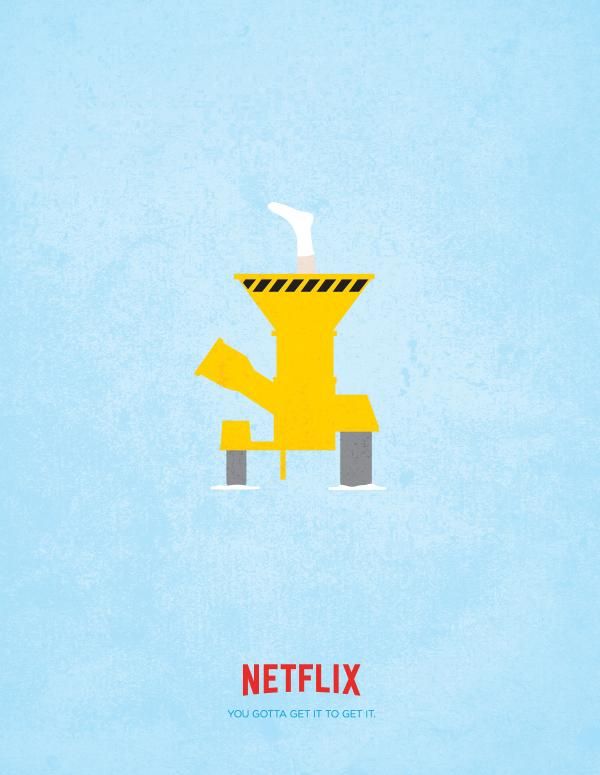 Netflix has been fairly successful at bringing its service to people all across the United States, however it has not caught on with the same level of enthusiasm in Canada. In order to keep in the loop, these ads encourage Canadian movie-watchers (and non-movie watchers) to get a subscription to Netflix to better understand the latest references—"You gotta get it, to get it."

These minimal movie posters depict classics and contemporary films like the Life of Pi, Ghostbusters, Fargo and Rocky with just a few key elements from the blockbusters. If any of the visual references go over your head, it might be time to have a movie night and play catch up.
4.3
Score
Popularity
Activity
Freshness
View Innovation Webinars