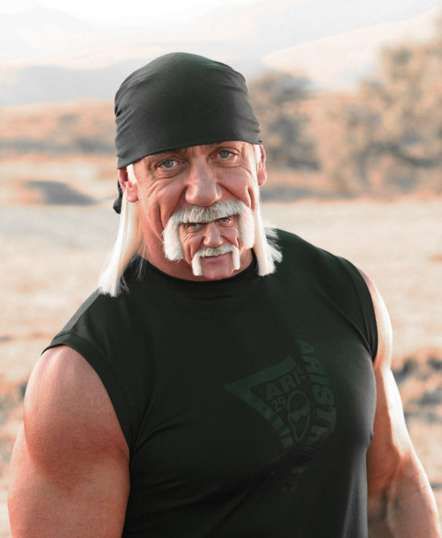 The ‘Moustair' Tumblr Takes Facial Hair to the Extreme

Marie C. Hudson — November 12, 2011 — Pop Culture
References: moustair.tumblr & moustair.tumblr
Share on Facebook Share on Twitter Share on LinkedIn Share on Pinterest
The rising popularity of prostate cancer-awareness charity Movember has made it nearly impossible to steer clear of moustaches this month, but just when I thought I’d seen it all, the ‘Moustair’ Tumblr creeped its way into my life.

In a description just as wacky as the blog itself, the anonymous creator summarizes the concept, saying, “Where men meets moustaches meets hair meets moustaches meets hair meets MOUSTAIR.” Photos of mustachioed men (including celebs like John Travolta) are transformed using digital editing software, to make it seem as though their facial hair is actually the hairstyle of mini-versions of themselves. The end result is hilarious and mind-boggling, making Moustair one of my favorite Tumblrs of the year.

Whether you’re a lover of all things moustachioed, or you prefer a clean shave, the charm of Moustair is dangerously difficult to resist.
6.7
Score
Popularity
Activity
Freshness
Attend Future Festival