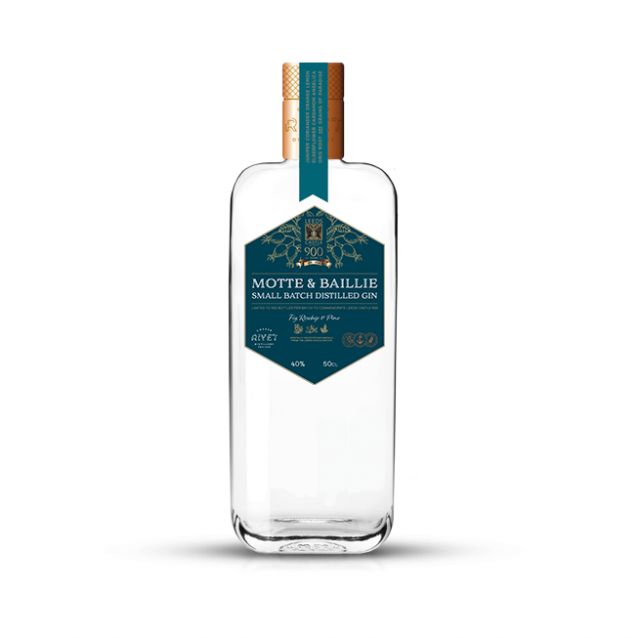 'Motte & Baillie' Celebrates the 900th Anniversary of a Historic Castle

Justin Lam — November 12, 2018 — Lifestyle
References: leeds-castle & thedrinksbusiness
Share on Facebook Share on Twitter Share on LinkedIn Share on Pinterest
Celebrating its 900th anniversary, one of the UK's oldest castles is launching a small-batch gin known as 'Motte & Baillie.' Only 900 bottles of the spirit will be released and have been crafted in partnership with Kent-based Copper Rivet Distillery. The botanicals used in Motte & Baillie were all taken from the castle grounds and include sweet fig, rosehip and pine. According to Gemma Wright, senior PR for Leeds Castle, "We wanted to create something local and very special for our 900th anniversary and a commemorative gin seemed the perfect product and fit for the Castle."

The name, Motte & Baillie, was specifically chosen as a means of playing on the history of the ancient castle. The first part, "Motte," comes from the style of the castle, which was likely used as a stronghold. The second half of the name references Lady Olive Baillie, the last private owner of the castle.