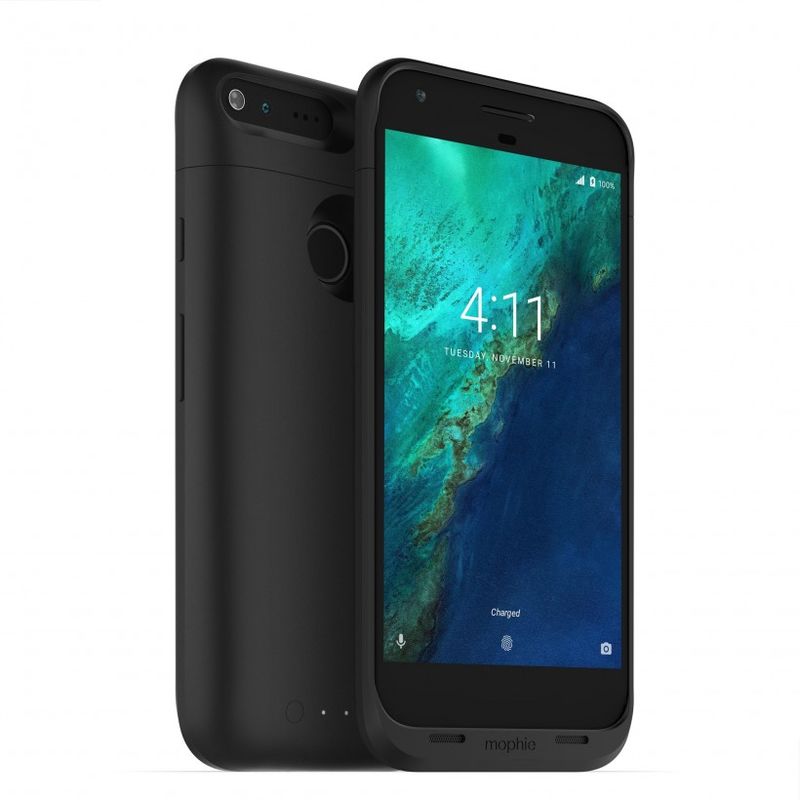 Joey Haar — May 22, 2017 — Tech
References: mophie & theverge
Share on Facebook Share on Twitter Share on LinkedIn Share on Pinterest
As phones continue to offer more impressive capabilities, consumers up their usage in kind, and the new Mophie Google Pixel XL pack helps those consumers to make the most out of their device. The company recently released a new juice pack for the Google Pixel XL, and it offers up to 50 hours of power through a slim 2,950 mAh battery case.

For years, Google's primary focus had been on software. It has offered products like Chromecast and the Chromebook for some time now, but those paled in comparison to the empire of digital products that the company had under its belt. With the release of the Google Pixel, the search giant announced its aim to compete with the other big names in the smartphone sector, and the Mophie Google Pixel XL case is an aid to help it do so.
0.8
Score
Popularity
Activity
Freshness
Jeremy Gutsche Keynote Speaker