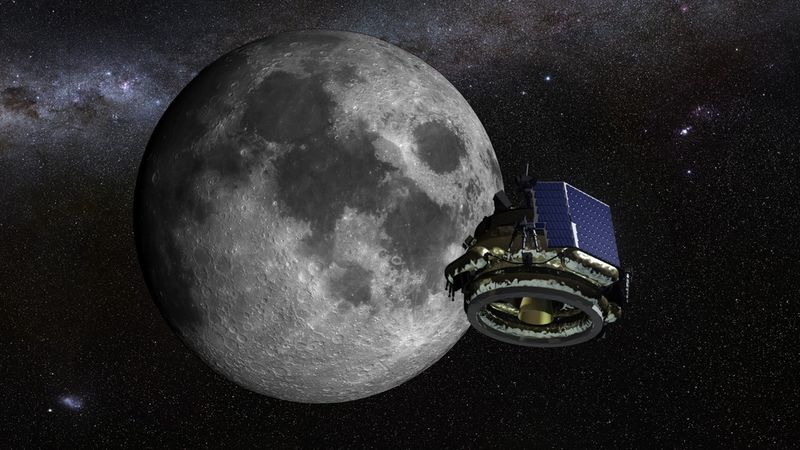 Moon Express and Rocket Lab Will Go Lunar In 2017

Rahul Kalvapalle — October 6, 2015 — Tech
References: moonexpress & gizmag
A space startup by the name of Moon Express has signed a contract with Rocket Lab that will see the latter provide launch services to help carry out a trio of lunar missions starting as early as 2017.

This contract is in itself an important milestone in the history of space travel, as it is essentially the first ever private contract between two companies with the purpose of carrying out a lunar landing. Indeed the agreement will see Rocket Lab's Electroc rocket system being used to provide launch services for the Moon Express MX-1 lunar lander. Moon Express is hoping the venture will enable it to win the Google Lunar Xprize.

Ultimately, Moon Express is looking to put together innovative and disruptive technologies "that will forever change the cost of access to space, including the asteroids and even the moons of Mars," says Moon Express' Chairman and Co-Founder Naveen Jain.
2.5
Score
Popularity
Activity
Freshness

3D-Printed Turbopumps
This NASA Turbopump Includes a Turbine That Spins At 90,000 Revs Per Minute