Intergalactic Cartoon Board Games
Next
Set of
Related
Ideas 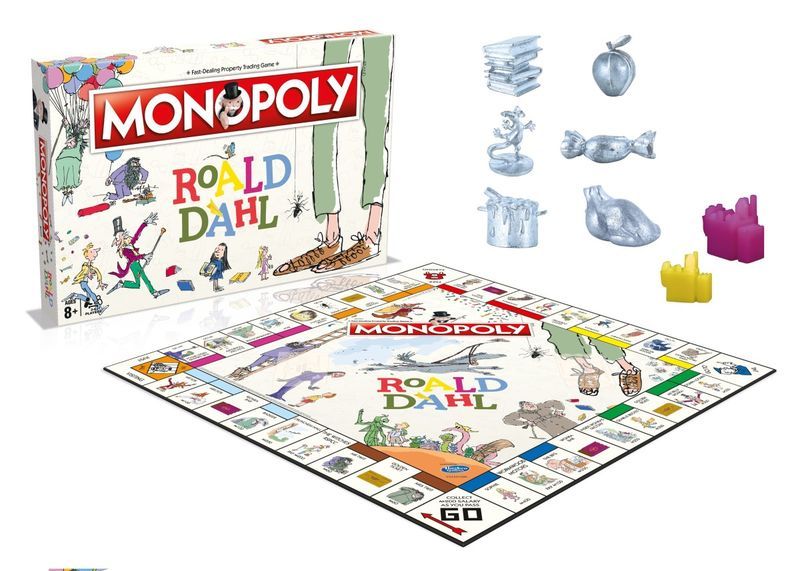 Winning Moves worked with the Roald Dahl Story Company to create the Roald Dahl Monopoly, which features tokens in the shape of Matilda’s books, James’ Giant Peach, a Wonka candy and more. The game board itself celebrates the wonderfully imaginative world of the author with characters, locations and objects from many beloved stories, as well as playful illustrations by Sir Quentin Blake.

The themed Monopoly set has the potential to appeal to readers of all ages who love a good story. Roald Dahl has been named the greatest storyteller of all time, as millions of his tales have been sold around the world in more than 50 different languages.
2
Score
Popularity
Activity
Freshness
Attend Future Festival