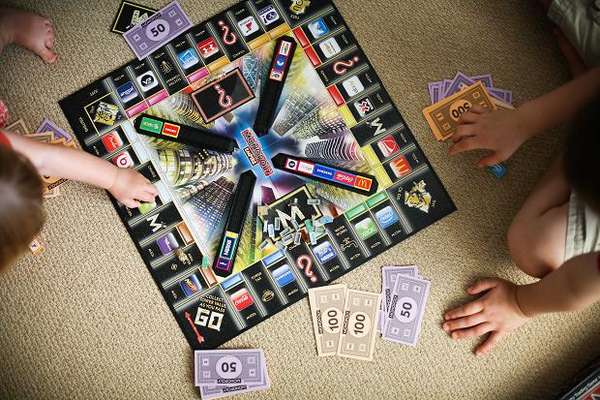 You might think this is impossible, especially if you spent your childhood dedicating full days to the game. However, instead of owning as many spaces as you can and forcing your opponents to pay up until they're broke, all people need to do to win is collect the most assets. The board looks sleeker with vibrant colors, attracting a young, chic crowd. The inspiration for this game was competition with technology. With kids permanently attached to their gadgets, the patience to sit and play a board game is difficult to muster up.

A 30-minute commitment is not hard, and will give parents a chance to bond with their kids apart from technology.
4.5
Score
Popularity
Activity
Freshness
Get Better and Faster