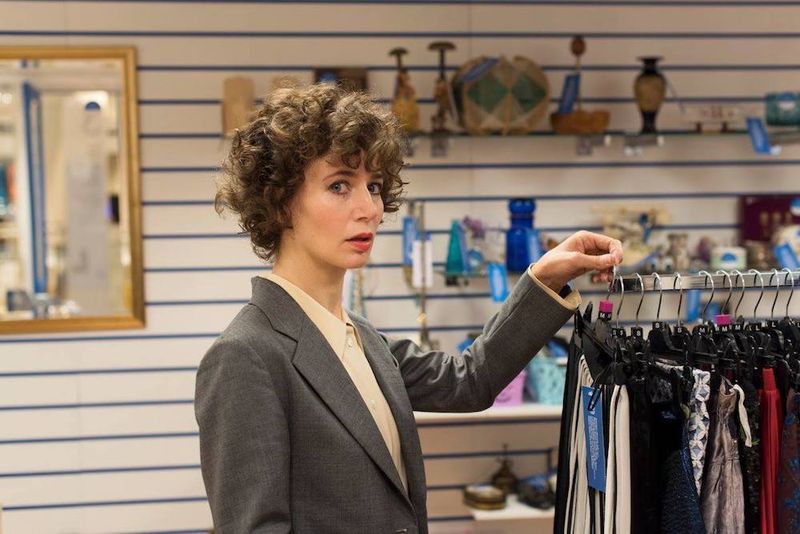 Miranda July is Opening a Secondhand Shop in Selfridges

The shop's profits will be split between four charities of the artist's choosing including "Islamic Relief, the Jewish charity Norwood, London Buddhist Centre and Spitalfields Crypt Trust." In addition, each charity is expected to donate 2.5% of its earnings to a third charity of the religious organization's choosing. The store, which is set to open October 22 on London's bustling Oxford Street, will offer secondhand clothes, toys, books and other miscellaneous goods. The store offers consumers discounted apparel and products, while providing a streamlined means of charitable donation that consumers can feel good about.

This unique pop-up shop is considered to serve as an extension of July's performance art, stating the shop represents the art of "inherently participatory conventions of commerce.”
3.2
Score
Popularity
Activity
Freshness
Get Better and Faster