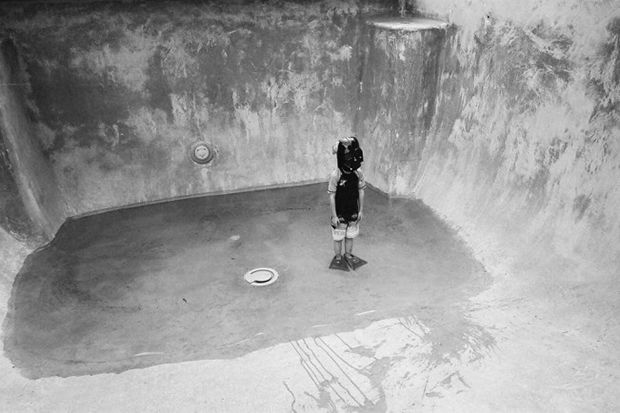 These Photos Show the Photographer's Son As a Mini Darth Vader

Both Charlie and the Sith Lord suffer from Oculas Albinism, a condition that results in decreased pigmentation in the iris, leading to impaired vision. Charlie is shown as being infatuated with Darth Vader, something the artist suggests might be his way of navigating and understanding a world that tends to cater to grown-ups and people with fully functioning vision.

Charlie began dressing as a mini Darth Vader at age four, at which point Stohl began photographing him as an inside joke. Now however, Stohl's photos are part of a full-on photo series that aren't just about this particular boy and his fears and joys, but about all children.