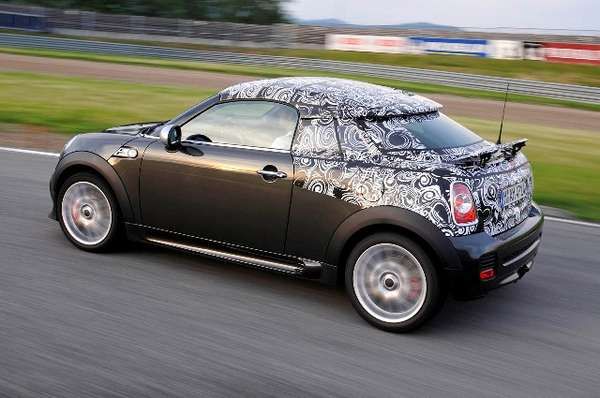 The MINI Cooper Coupe Should Be Hitting Europe Soon

The MINI Cooper Coupe will debut in Europe with four different engine sizes to choose from, with horsepower ratings ranging from 122 to 211. The car will be a two-seater, and if the rooftop camouflage is any indication, I am guessing that this car may be a hardtop convertible; either that, or it has a badass sunroof. Pricing and availability are unknown as of now, but they shouldn't be too far off. MINI fans in Europe and America won't want to be kept waiting for long.
5.6
Score
Popularity
Activity
Freshness
Jeremy Gutsche Keynote Speaker