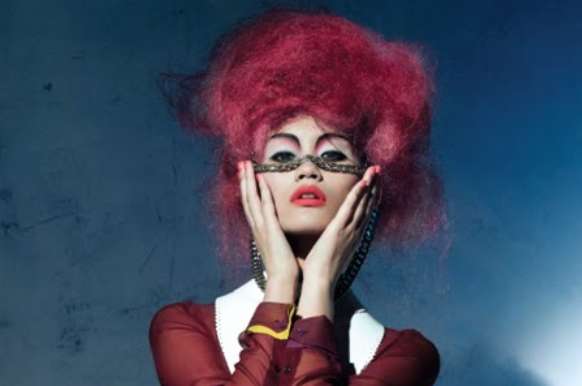 The Ming Xi Style Magazine spread, titled 'Purple Reign,' was elegantly captured by photographer Zach Gold, who captured Xi in a variety of cutting-edge looks. The styling for the shoot was done by Julie Ragolia, who chose looks from the likes of Jason Wu, Parkchoonmoo, Miu Miu and Dolce & Gabbana. This is one shoot that certainly pushes extreme hairstyles to new heights!

Implications - The fashion world shares a mutually beneficial relationship with Hollywood stars, as both stars themselves as well as the fashion world are influenced by one another. As a result of this companies too can tap into current stylings in both the celebrity and fashion worlds in order to forecast appropriate product designs for future products.
4.4
Score
Popularity
Activity
Freshness
View Innovation Webinars