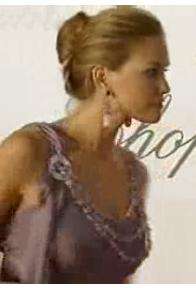 Bianca — May 19, 2008 — Luxury
References: channel4
Share on Facebook Share on Twitter Share on LinkedIn Share on Pinterest
I Cannes not stop dreaming of the French Riviera, especially with all the media coverage. Now on top of celebrity siting and movies reviews comes news of a million dollar gown that will be sold in Cannes, said to be the world's most expensive dress.

Not to correct the mainstream media, but that's not quite true. We've featured a gown worth $1.2 million before and another that fetched a whopping $4.7 million.

"Actors Cate Blanchett and Juliette Lewis were among the celebs giving the support to the cause, while Madonna and Sharon Stone are expected to turn out for the bidding," Channel4.com says.

The lavender gown will be auctioned off at the annual amfAR gala.

Here are some more luxury gowns: