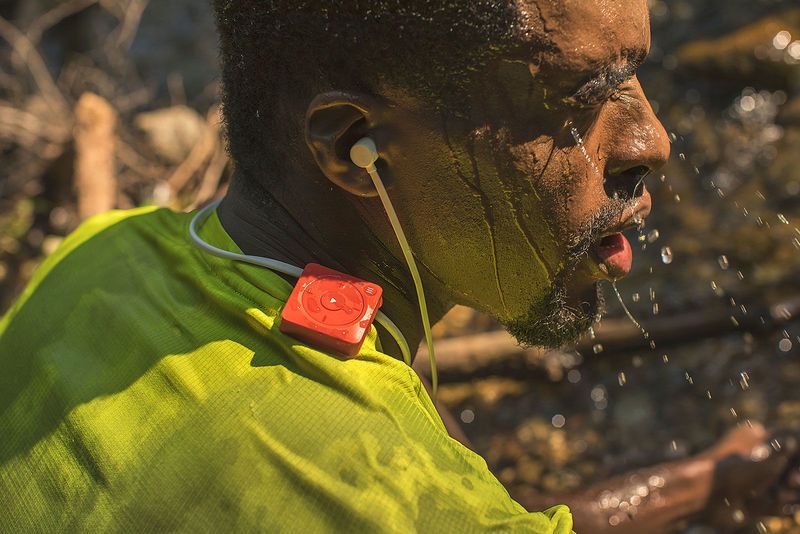 The Mighty Vibe Addresses Issues that Plagued its Predecessor

Justin Lam — October 18, 2018 — Tech
References: bemighty & engadget
Share on Facebook Share on Twitter Share on LinkedIn Share on Pinterest
Designed as an offline Spotify player, the Mighty Vibe lets users leave their phones behind when going for a run or during a workout. Built as an upgrade to the original Mighty, released in 2017, this new model improves on battery life and offers better range. While the Mighty Vibe looks nearly identical to its predecessor, this new device offers more color options, letting users choose between black, red, or blue.

In terms of internal upgrades, the Mighty Vibe comes with better Bluetooth range thanks to a new antenna. This allows the user the ability to carry the device in more locations without losing connectivity with their wireless headphones.

The second upgrade focuses on the battery. While the original claimed to have five hours of playback, many users found this to be untrue. This issue was addressed in the Mighty Vibe which is better at consistently hitting that five-hour mark.
5.4
Score
Popularity
Activity
Freshness
Get Better and Faster