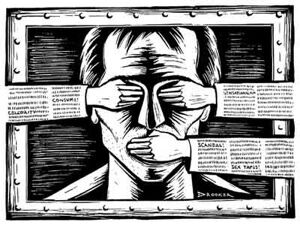 Previously, even streams considered "live" had a seven-second tape delay. That gave editors a chance to omit the gory bits of a high-speed car chase or bleep out a barrage of curse words at an awards show.

With the development of this technology, Xbox and PC gamers that are used to communicating live to their teammates and their competition can do so freely, no matter their age--any profanity in the exchange would be automatically recognized and bleeped appropriately.

Any type of censorship opens the door to an authoritarian regime, however, as Ars Technica points out. If this technology is rolled out to television, radio and video games, will cell phone censorship be next?
6.2
Score
Popularity
Activity
Freshness
Get Better and Faster