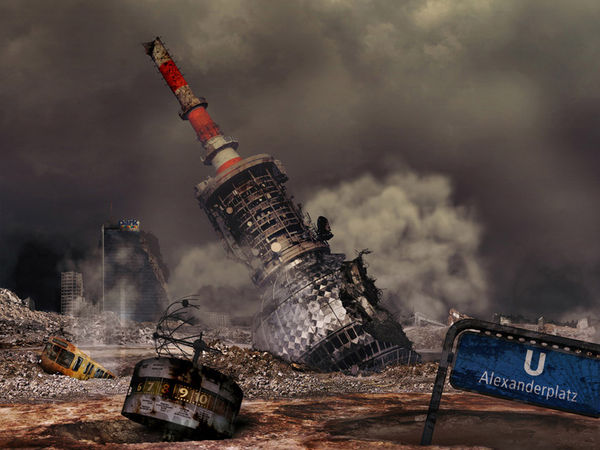 Michal Zak Depicts Fallen Cities in 'The End of Eternity'

The artist has outlined cities such as Brussels, Berlin and Tokyo, with specific well-known monuments so that viewers are able to quickly recognize the destroyed areas. Each design is also very photo-realistic, adding to the eerie nature when viewing the work. The thought that these events could actually happen is a terrifying prospect, but Michal Zak has shown these cities in such a real light that it's hard not to imagine the possibility. Hopefully, however, the art simply remains a testament to what should be avoided in the future.