15 Tributes to Michael Jackson
Next
Set of
Related
Ideas 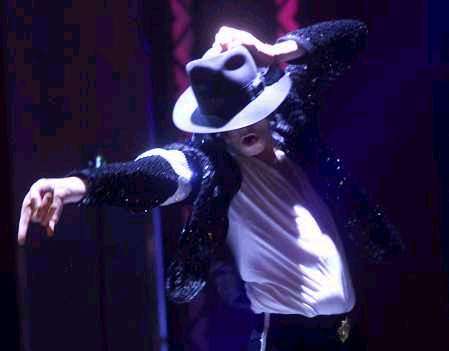 Michael Jackson Fans Mourn the Passing of the King of Pop

Rose Nazarali — June 26, 2009 — Social Good
References: cbc
Fans all over the world are commemorating and celebrating the life of pop icon Michael Jackson.

Millions are in mourning and vigils have been taking place across the world to remember Michael Jackson, the man that revolutionized the music industry.

Fans crowded around UCLA, where Michael Jackson’s family was mourning their loss. Many in New York celebrated with music and dance outside the Apollo Theater. Michael Jackson performed his first Moonwalk at the Apollo, making the theater a particularly commemorative place.

Fans in Toronto gathered outside Much Music headquarters and paid tribute to Michael Jackson. Mourners also attended a vigil at Dundas Square in Toronto in honor of the King of Pop.

Vigils and memorials are continuing to take place including places such as San Francisco, Europe and many parts of Asia.

Michael Jackson’s death came as a shock; however, it seems the King of Pop will continue to reign through his fans and iconic music.
2
Score
Popularity
Activity
Freshness