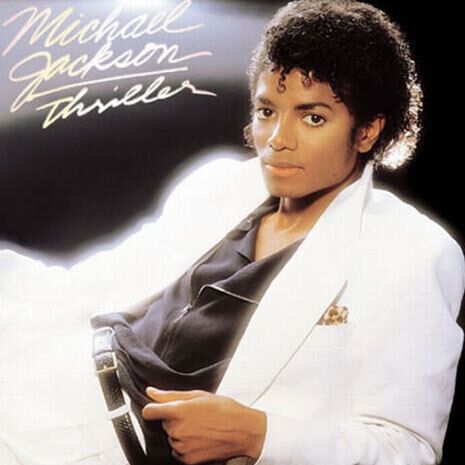 Marissa Brassfield — November 22, 2008 — Pop Culture
References: playbill & ibtimes
Share on Facebook Share on Twitter Share on LinkedIn Share on Pinterest
Michael Jackson's 'Thriller' is the best-selling album of all time, so it's no wonder that London producers are adapting the iconic pop record into a musical. 'Thriller - Live' will stage its first performances at the West End's Lyric Theatre on January 2, 2009, with an official opening on January 21.