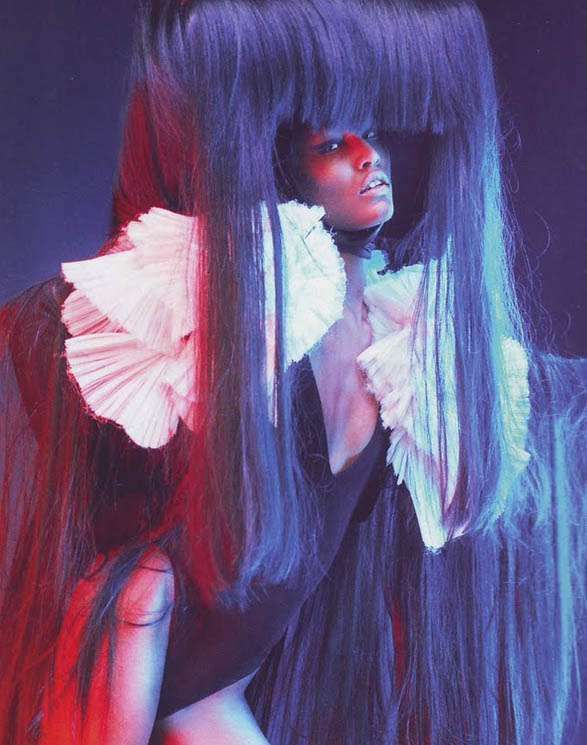 Shot by photographer Emma Summerton, this particular editorial is unlike other Michael Jackson editorials in that it is less explicit in its homage to the pop star (i.e. no red leather jackets or a single gloved hand). Featuring an all-star line-up of models including Chanel Iman, Jourdan Dunn, Arlenis Sosa, and Sessilee Lopez, stylist Edward Enninful created creepy-but-beautiful underworld-esque outfits: loads of leather, burn-out velvet, studs and lace, black elbow gloves, and of course, thigh-highs.

Admittedly, there is one photo that likens itself with other Michael Jackson editorials in candidness. Not that you can’t spot it a mile away, but it’s the one where Sessilee rocks a gigantor wig with a ruffled shoulder body suit.
3.2
Score
Popularity
Activity
Freshness
Jeremy Gutsche Keynote Speaker