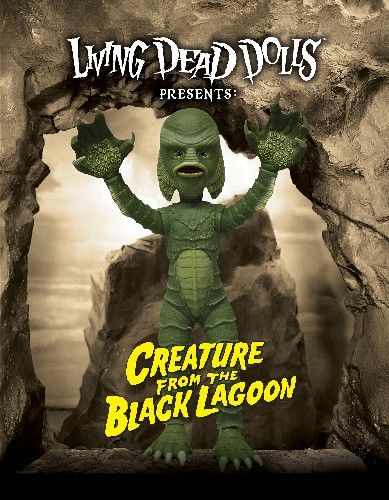 According to Mezco, "With nine points of articulation he is the most articulated Living Dead Doll ever, he’ll be able to take out any scientist who dares to come between him and his true love."
5.6
Score
Popularity
Activity
Freshness
Attend Future Festival Virtual