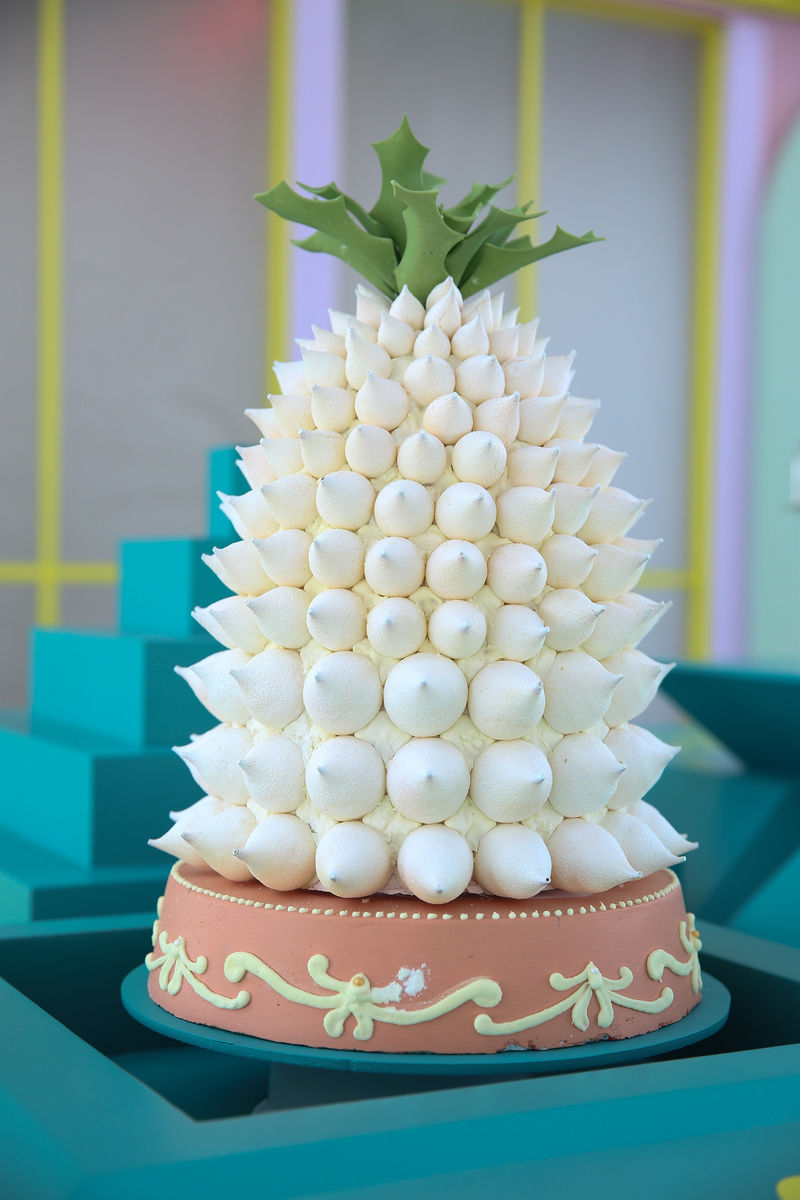 Bompas & Parr Use Aerogel to Make the World's Lightest Dessert

Kalina Nedelcheva — December 3, 2019 — Art & Design
References: bompasandparr & dezeen
Food design studio Bompas & Parr has truthfully outdone itself with these strikingly beautiful meringue desserts. Not only are these compositions sculpturally enticing, but they are also incredibly lightweight. The firm pushed the boundaries of this category through a collaboration with material experts at the Aerogelex lab in Hamburg. Aerogel — which is "the world's lightest solid," was utilized in the making of the beautiful meringue desserts.

To make the sweet creations, Bompas & Parr submerges a hydrogel of an egg white in a chloride and water bath. Liquid carbon dioxide substitutes the jelly that is formed from the bath. Through super-critical drying, the carbon dioxide is transformed into a gas, which is then removed by venting. What is left is the skeleton of the original shell, which is essentially the building component of Bompas & Parr's beautiful meringue desserts. As it is 96% air, the creations weigh just one gram.