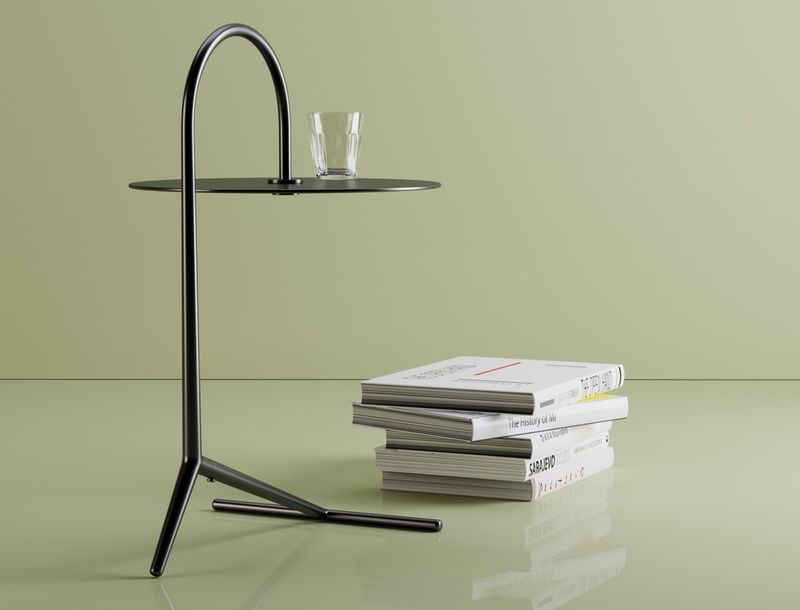 Joey Haar — May 8, 2018 — Art & Design
References: oito.ua & yankodesign
On the hot days that are accumulating with increasing frequency around this time of year, one can get to feeling like they're melting into the pavement, and the 'Melt Table' from OITO Studio reflects that feeling. The table's main support gracefully bends to hold up the surface, giving it the appearance of a wilting plant or a melted piece of plastic.

Part of the aesthetic attraction behind the Melt Table comes from its minimalism. The table is constructed out of only a few parts, with only a single leg that attaches directly to the support. Further, to assemble the table, consumers only need to screw the top and bottom of the table's surface directly to the support. Those screws are large enough for one to assemble with their hands alone, making the table approachable for anyone.
5.3
Score
Popularity
Activity
Freshness