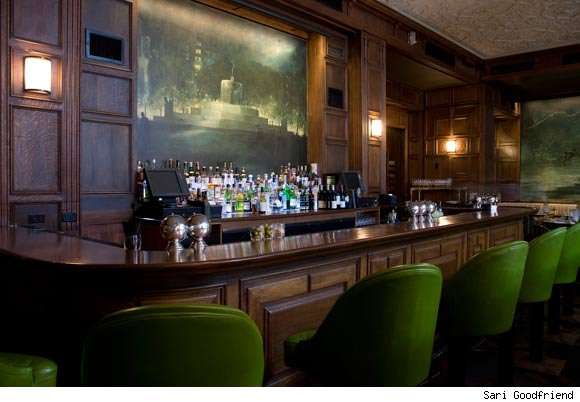 The drink consists of Van Gogh vodka, Bols Genever gin, club soda, vermouth and cocktail onion juice. Sounds like a The Mel Gibson 'Bi-Polar Cocktail' sure sounds appropriate to me -- that's a pretty insane variety of liquor in one drink, not to mention the combination of vodka and gin.

Implications - Modern culture's incessant fascination with celebrities has a direct impact on consumerism. In the wake of headline-making pop cultural events, such as breakdowns, deaths and marriages, companies that incorporate these events into consumable goods generate public and media buzz that is sure to make a profit.
1.6
Score
Popularity
Activity
Freshness
Jeremy Gutsche Keynote Speaker