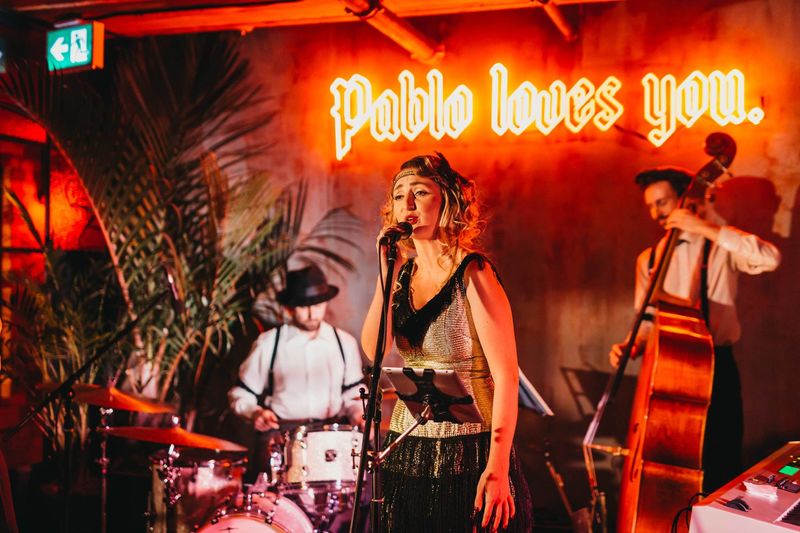 The Maverick Social is Opening Inside of a Toronto Condo

Ellen Smith — April 12, 2018 — Lifestyle
References: instagram & globenewswire
Gyms, Spas and rentable conference rooms are of some of the expected amenities condos offer its inhabitants, but a forthcoming condo development in Toronto is presenting its residents with something a little more exciting -- an exclusive social club called The Maverick Social.

Located inside of the new 49-storey building, The Maverick Social is described as "a new social club experience that will be accessed exclusively by residents of Empire Maverick." To create a buzz about the new venue and to spark an interest in the soon-to-be available units, The Maverick Social will host a series of curated events that only resident's of the building, as well as the city's coolest and most influential guests will be invited to.

Empire Maverick is expected to come to Toronto's King West this summer.