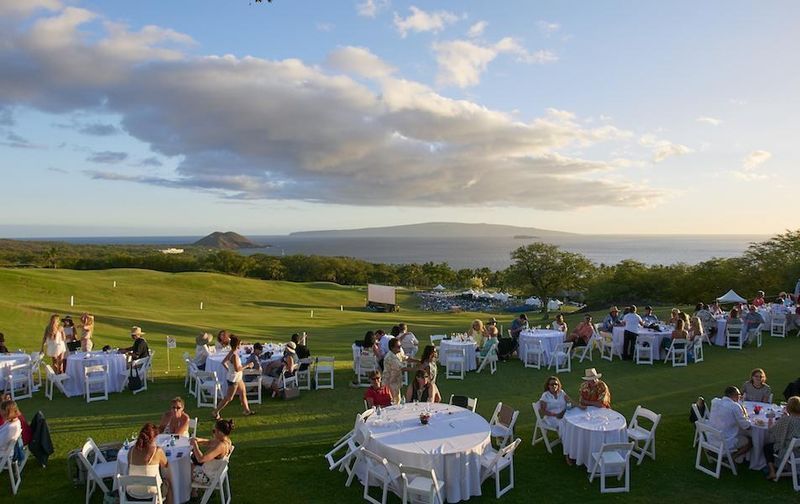 Joey Haar — May 12, 2017 — Pop Culture
References: mauifilmfestival & 7x7
Share on Facebook Share on Twitter Share on LinkedIn Share on Pinterest
The cultures of the Pacific islands are incredibly distinctive, and that distinction extends into modern forms of entertainment like the media on display at the Maui Film Festival. Hosted at the Wailea Golf Academy, the five day festival features screenings of locally produced pictures as well as independent art house shorts and even some big time Hollywood productions.

One of the most celebrated aspects of the Maui Film Festival is the Celestial Cinema screenings, which happen nightly. At the outdoor lawn, films project on the screen while guests lie under the panoply of stars.

Aside from the films themselves, the festival features cultural events including authentic dining, local entertainment in the form of dances, and filmmaker talks with some of the local directors and actors.
3.7
Score
Popularity
Activity
Freshness
Get Trend Hunter Dashboard