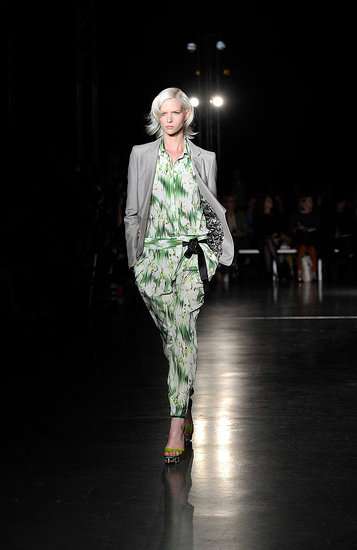 Williamson is also famous for presenting neons way before the bold and blindingly bright shades became the "It" colors for the season. Fun party dresses seem to be his specialty and no one is complaining. Whether it was ostrich feathers, a ton of beading, or Eastern-inspired prints, each dress was a total show-stopper.

Another plus was that famed shoe designer and celebrity favorite, Charlotte Olympia, created all of the footwear for the show. Life is a party and the Matthew Williamson Spring 2012 show was certainly a celebration.
2.8
Score
Popularity
Activity
Freshness
Jeremy Gutsche Keynote Speaker