Comic Book Based Games
Next
Set of
Related
Ideas 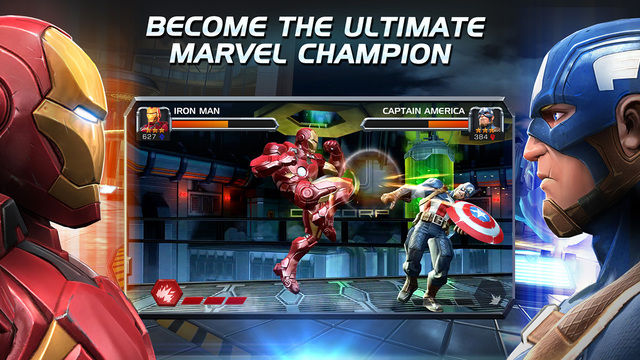 'Marvel: Contest of Champions' is a Top iOS Mobile Game in China

Rather than simply making changes to the language of the game, Kabam was challenged with revising the game for the tastes of Chinese gamers. The Chinese-specific version of the game was modeled after the popularity of "pay to win" games and pays attention to the fact that most Asian gamers choose to play with characters based on skill, rather than popularity, as in the West. These are just a few of the modifications that were made to the infrastructure of the game.

Since regulatory permissions are harder to come by in China, this has created a void and a high demand for quality entertainment.
2.9
Score
Popularity
Activity
Freshness
Attend Future Festival