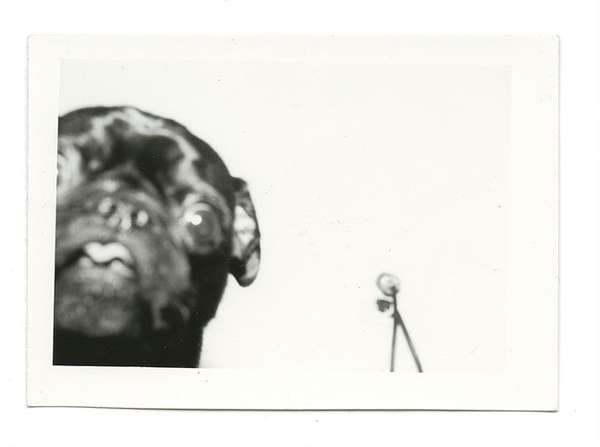 Ana Lopez — November 17, 2011 — Lifestyle
References: missmoss.co.za & markpeckmezian
Dogs are humans' best friends, so it only seems right to honor them by creating a lovely photographic series like the one done by artist Mark Peckmezian. The Canadian photographer captures the animals in all sort of different moments and occasions, showing the wide variety of facial expressions and reactions felt by the canines.

Shot in many locations, the black and white photographs have a certain nostalgia imprinted on them by Peckmezian's use of a technique that simulates a Polaroid picture. Also, the images have a vintage touch, which makes them more intriguing and personal. Finally, humor is also present in this series, as dogs appear in unexpected places while striking hilarious poses.

Mark Peckmezian is a well-known photographer who has exhibited in Canada and internationally. His work has also been published in Prefix Photo, The Walrus, on the cover of Report on Business and Function.
3.5
Score
Popularity
Activity
Freshness