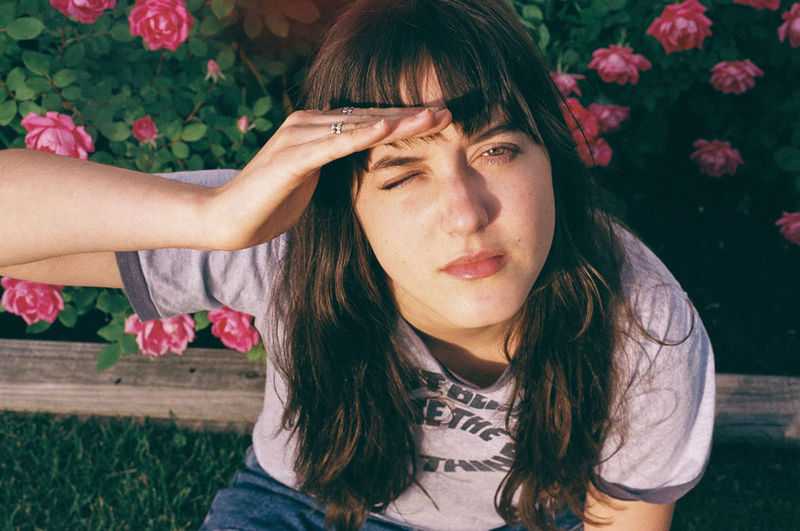 Chafetz explains, “I lived in New Orleans all year and I just came home to the suburbs of New York City. When you take yourself out of the suburbs and then come back to them they don’t even feel real -- it feels like you’re living in a doll house. To be as true to concept as possible, the photos were all shot in my hometown on the north shore of Long Island."

It can be nostalgic to return to your small, picturesque hometown; but after a little while, it can seem as though the walls are closing in on you. Despite this all-too-familiar claustrophobic sensation, the duo managed to have fun driving around in a convertible, listening to Lana Del Rey and making pitstops in grocery store parking lots and random people's front lawns.
5.2
Score
Popularity
Activity
Freshness
View Innovation Webinars