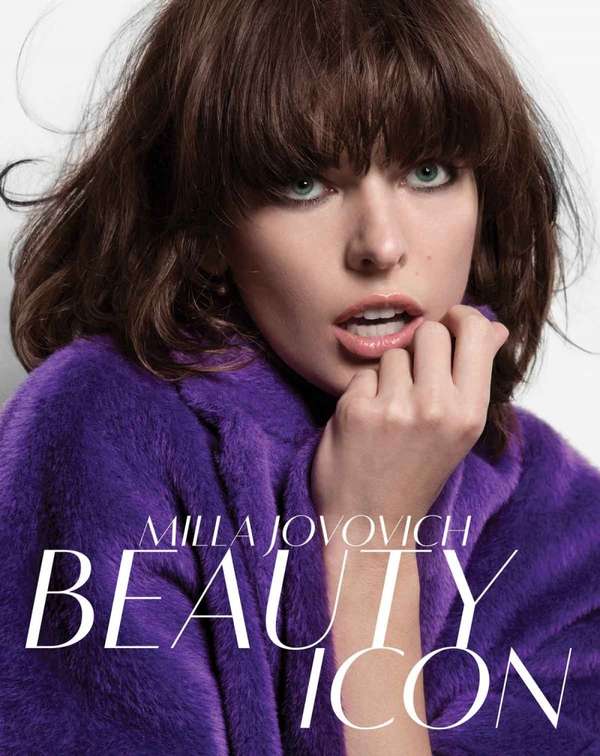 Meghan Young — August 6, 2013 — Fashion
References: marella & fashiongonerogue
Although the descriptors 'breezy' and 'fierce' may seem to contradict each other, those are exactly the words for the Marella Fall 2013 ad campaign. First of all, the breezy aspect can be taken quite literally considering that actress and model Milla Jovovich's hair is slightly windswept. Nevertheless, her attitude is as laidback as it is fierce. Secondly, the outfits are made for a colorful femme fatale, which the brunette beauty channels flawlessly.

The Marella Fall 2013 ad campaign was shot by photography duo Inez van Lamsweerde and Vinoodh Matadin. Not only does the Ukrainian-American looker showcase a range of comfy knits, leather pants and tailored outerwear, she also shows off a bag collection she happened to co-design.
3.5
Score
Popularity
Activity
Freshness