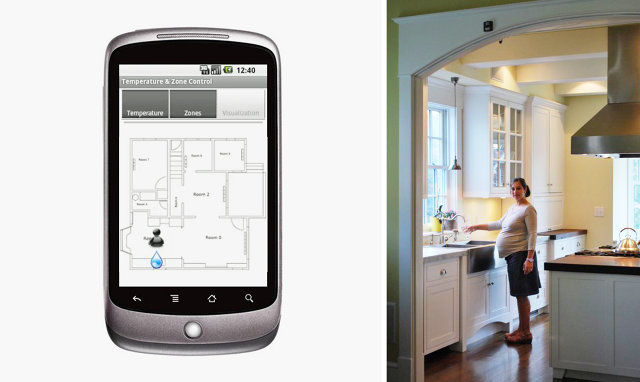 Meghan Young — July 4, 2014 — Tech
References: cs.virginia.edu & fastcompany
Share on Facebook Share on Twitter Share on LinkedIn Share on Pinterest
Before conspiracists and other paranoid individuals go up in arms against the Marauder’s Map app, it must be made clear that it isn't meant to used to spy or stalk others. Instead, it simply helps users understand how their family members and roommates use the appliances, lights, and devices in the home. Essentially, it's more people-based than object-based.

The Marauder’s Map app is inspired by the magical item of the same name found in the world of Harry Potter. Essentially, homes are outfitted with sensors that tracks people going in and out of rooms and what utilities they use as they move about. University of Virginia associate professor Kamin Whitehouse, says, "We are understanding the data without making the occupants use wearable tags and cameras. We’re the only system doing that.”
5.2
Score
Popularity
Activity
Freshness
Attend Future Festival Virtual